Most economic transformations start from the grassroots

A significant portion of Africa’s population and agricultural resources (including large swaths of unused arable land) are located in rural areas.

And if the potential of the continent’s rural areas is developed and harnessed, Africa could set off an agricultural revolution that would lead to significant increases in food production, job creation, and economic growth.

In fact, since the 1990s, several countries have transformed their economies by investing in, and transforming, their rural areas. China, Thailand, Malaysia and Costa Rica are only a handful of examples.

To achieve the same results in developing regions of the world like Africa, the FAO report outlines a strategy that would leverage the untapped potential of food systems to drive agro-industrial development, boost small-scale farmers’ productivity and incomes, and create off-farm employment in expanding segments of food supply and value chains. 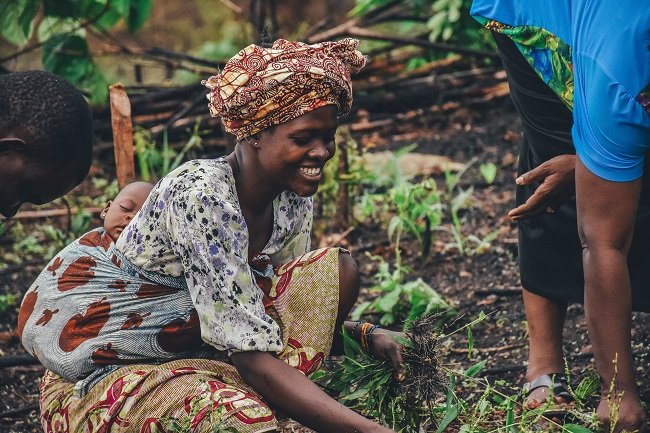 But there’s a BIG problem…

While the prospects of lifting rural communities out of poverty look good, progress is slowed down by rapid population growth.

According to the report, between 2015 and 2030, the combined population of Africa and Asia is expected to rise from 5.6 billion to more than 6.6 billion.

It further states that in sub-Saharan Africa, the number of people aged 15 – 24 years is projected to increase by more than 90 million by 2030, with the highest rise in rural areas.

The large increases in youth population will very likely create a serious challenge of unemployment in the decades to come.

Since there is low productivity in the industrial and agriculture sectors, new job seekers will struggle to find employment. As a result, those who migrate from rural areas to the cities will likely add to the growing numbers of the urban poor.

According to the report, rural communities are likely to escape poverty if they remain in rural areas and not move to urban areas.

The solution is to drive investment to rural areas and create policies that support small-scale farmers.

Currently, smallholder food producers have little to no access to profitable markets and value chains, which are dominated by large producers and retailers.

The 8 important things that need to be done

The report recommends that to ensure small-scale farmers meet the food demand both in urban and rural areas, policies need to be introduced that accomplish the following: 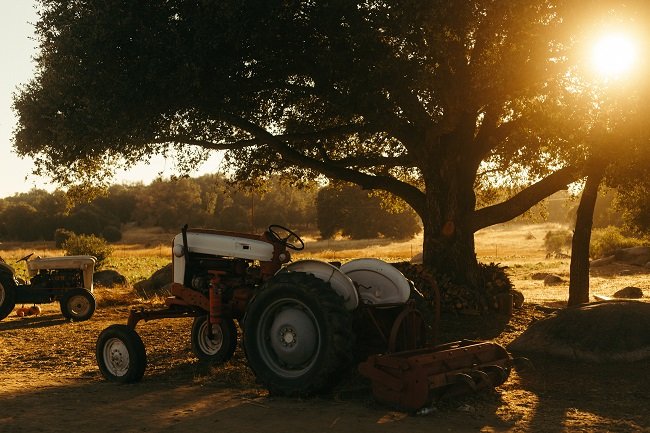 It’s a golden opportunity, but there’s a twist…

While industrial development in sub-Saharan Africa has been slower than other regions, rural transformations can be done by leveraging food systems to meet the growing demand for food in urban areas.

The aim is to diversify food systems and create new economic opportunities in off-farm, agriculture-related activities such as trading, processing, packaging, distribution, and storage.

The increasing demand coming from urban food markets is expected to be a major driver behind rural transformations.

However, while the growing urban food demand creates a “golden opportunity” for agriculture, it may also present challenges for smallholder farmers.

The extension of small pieces of farmland into larger commercial farms may lead to the exclusion of millions of smallholder farmers from taking advantage of emerging opportunities.

To ensure this transformation benefits everyone, especially the most vulnerable, policy makers and governments need to understand the socio-economic links between cities, towns and rural areas and how they influence the food system.

“Small farmers may need support if they are to benefit fully from emerging opportunities. Their lack of access to finance, markets and transport, as well as the barriers created by standards on quality, traceability and certification, often make their participation in integrated value chains very difficult. In many countries, the ongoing fragmentation of farmland may further hinder smallholder farmers’ capacity to adopt new technologies.” – FAO.

As urbanisation continues to sweep across the continent, rural areas and small cities hold the key to economic growth.

This is the main takeaway to policymakers, who possess the power to bring the change those living in rural areas need.