But without capital, most businesses can’t get off the ground.

As a result, there are thousands of passionate people across Africa who give up on their business ideas and projects because they don’t have the financial means.

Lack of capital is one of the biggest threats to entrepreneurs across the world, especially in tough business environments like Africa.

In fact, most people say it’s hard – almost impossible – for entrepreneurs to raise capital on the continent, especially if you’re a startup.

They claim that nobody wants to invest in businesses in Africa.

And I have proof!

In this article, I explore a handful out of over 500 organisations, investment firms and private investors that invest millions of dollars in African businesses every year.

I also share examples of African businesses that each of them has invested in.

In my opinion, “lack of capital” is not the problem. The real problem is a “lack of awareness.”

The truth is, many African entrepreneurs who need capital are just not aware of the range of options and possibilities available to them.

In my experience, capital is actually abundant and available for those entrepreneurs who know where to look for it, and know what to do to get it.

Over the last decade, more capital has been flowing into Africa like never before.

It’s coming from the US, Europe, the Middle East, and China.

And a lot of it is coming from within Africa itself.

At the end of this article, I will introduce you to an interesting book that will open your eyes to the world of finance, and shows you how you can successfully raise funding for any type of business, project or cause.

But first, you have to finish reading the real-life examples in this article.

I present to you 10 summary profiles of some of the most active investors, financiers and grantmaking organisations supporting businesses and projects across Africa. 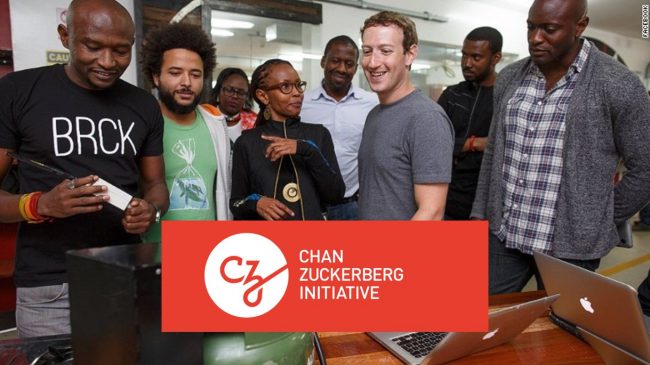 In 2016, Zuckerberg visited Africa for the first time, and invested $24 million in Andela.

The Chan Zuckerberg Initiative was founded by Facebook founder, Mark Zuckerberg, and his wife, Priscilla Chan.

With a pledged endowment of 99% of their Facebook shares (valued at $45 billion), the mission of this organisation is to “advance human potential and promote equality.”

In June 2016, the Chan Zuckerberg Initiative invested $24 million in Andela, a startup that trains African engineers and programmers, and outsources them to top tech companies in the USA and Europe.

Mark Zukerberg’s surprise first visit to Sub-Saharan Africa in 2016 was a strong external validation of Africa’s fast emerging startup landscape. During the trip, the Facebook CEO — who is one of the world’s richest men — visited startup innovation hubs in Lagos and Nairobi.

Zuckerberg represents a growing number of successful Western entrepreneurs who are investing in African ventures with a high-impact potential. 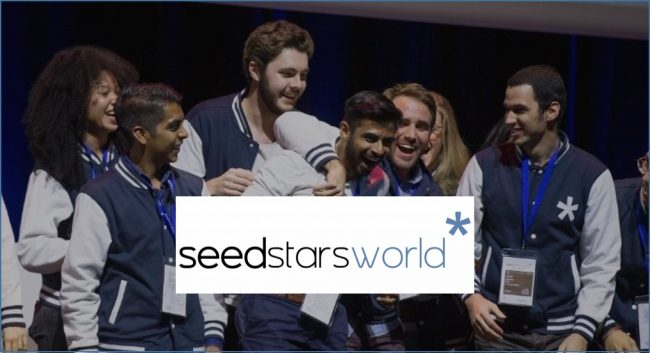 Seedstars is a Swiss-based venture builder that organizes the annual Seedstars World competition, one of the biggest seed stage startup competitions for emerging markets.

It is active in 35+ countries around the world and invests in young startup businesses in Asia, South America, the Middle East and Africa.

The annual competition starts with a continental tour where participants from over 25 cities across Sub-Saharan Africa compete in local competitions. The winner from each country is invited to the finals at the Seedstars Global Summit in Switzerland to compete for up to $500,000 in equity investment and additional multiple prizes and perks.

In 2016, Giraffe – a South African startup business that provides low-cost automated recruitment solutions – beat 63 other startups from 55 countries to win the grand prize of $500,000 in equity investment funding. 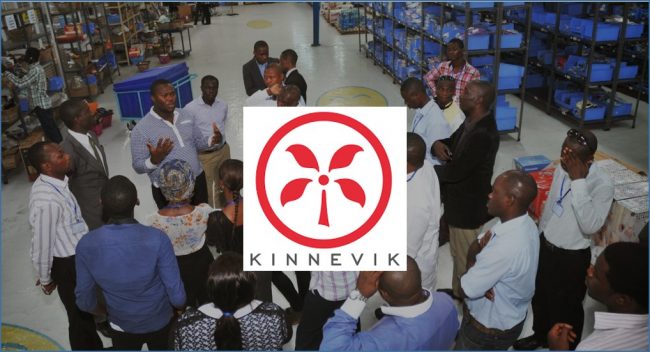 Based in Sweden, Investment AB Kinnevik was founded in 1936 and is one of the largest listed investment companies in Europe with total assets of $7 billion.

Over the past few years, the firm has invested significantly in businesses in Africa. Some of its most notable investments on the continent include: Millicom, Tele2, Jumia, MTG, Konga, Rocket Internet, Iroko Partners and several others.

AB Kinnevik is a major investor in emerging markets like Africa. As a result, about 8 percent of its portfolio consists of African businesses.

It primarily invests and focuses on entrepreneurs and businesses in the following business segments: Communications, Ecommerce & Marketplaces, Entertainment and Financial Services and others. 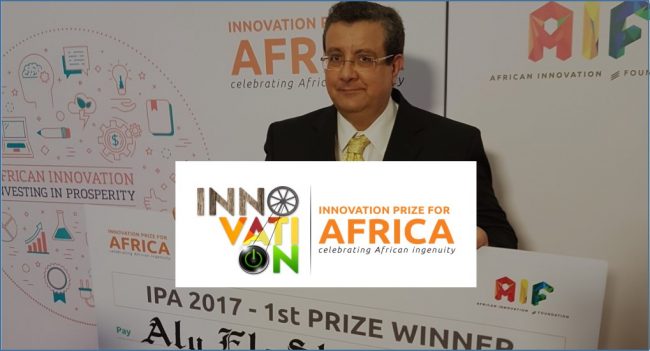 The Innovation Prize for Africa is an annual grant provided by the Africa Innovation Foundation to inventors and innovators with breakthrough ideas and solutions that could positively impact Africa.

Each year, 10 nominees are selected through a rigorous process overseen by an expert panel of judges. The top three innovations are selected and receive a share prize of $150,000, with each nominee receiving a $ 5,000 voucher.

The foundation only accepts applications from, and awards grants to, entries in five priority areas: agriculture and agribusiness; environment, energy and water; health and well-being; ICTs; manufacturing and services.

In 2016, Dr. Valentin Agon from the Republic of Benin won the prize for his invention — Api-Palu — an anti-malaria drug treatment made from natural plant extracts that is significantly cheaper than available anti-malarial drugs on the market.

In 2017, Dr. Ali El-Shafei from Egypt won the $100,000 grand prize for his SEMAJIB innovation, a versatile magnetic smart bearing which has interesting applications in electricity generation. 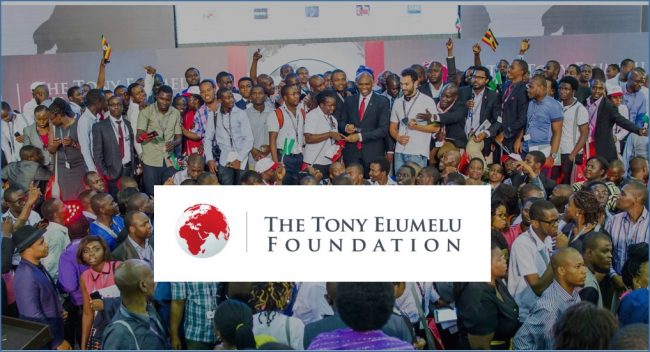 Founded by Mr. Tony Elumelu, the successful Nigerian entrepreneur and philanthropist, the program selects 1,000 entrepreneurs from across Africa every year for a program of training, mentoring and funding.

The fund expects that the 10,000 start-ups and young businesses selected from across Africa over a ten-year period will ultimately create one million new jobs and add $10 billion in revenues to Africa’s economy.

The TEEP Fund focuses on citizens and legal residents of all 54 African countries. Applications can be made by any for-profit business based in Africa in existence for less than three years, including new business ideas.

All participants in the program receive a $5,000 seed investment in their business. 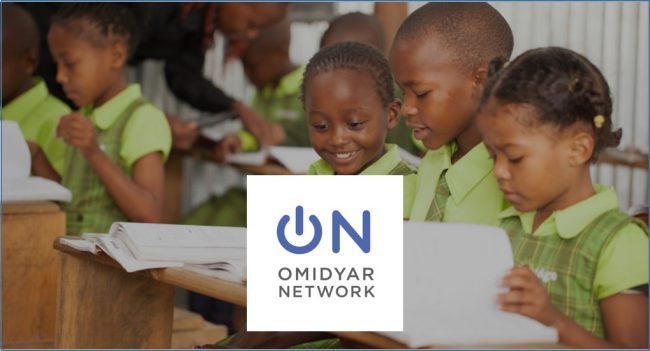 Omidyar Network is a philanthropic investment firm that comprises a foundation and an impact investment firm. It invests in both for-profit and non-profit organisations across the world.

Founded by Pierre Omidyar, the billionaire and founder of eBay, the firm opened its Africa office in 2013 and has invested over $50 million in several ventures across Africa through grants and equity investments.

In 2009, the firm invested $1.8 million in Bridge International Academies, a for-profit company that runs a network of low-cost primary schools in East Africa.

In 2014, Omidyar Network gave $400,000 to BudgIT, a start-up that provides Nigerian citizens with access to and understanding of public budgets.

In collaboration with Echo VC in 2015, Omidyar Network invested $1.2 million in Hotels.ng, a Nigerian online hotels listing and booking startup.

The firm focuses on businesses and organisations that have high social impact potential, and provides grants and equity investments up to $4 million. 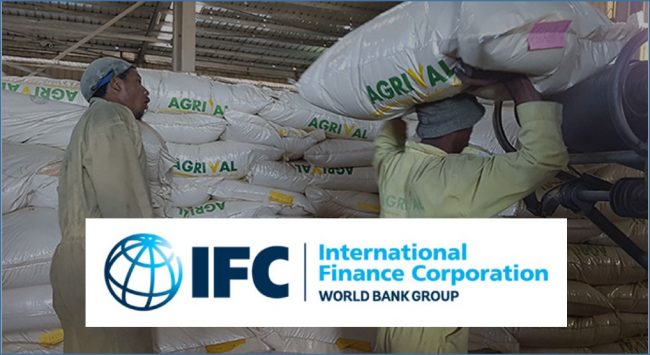 The International Finance Corporation, or IFC as it’s commonly known, is a development finance institution and a member of the World Bank Group.

It is the largest global development institution focused exclusively on the private sector in developing regions of the world like Africa.

The IFC has invested more than $25 billion in African businesses and financial institutions, and its current portfolio (in 2017) exceeds $5 billion.

A company or entrepreneur seeking to establish a new venture or expand an existing enterprise can approach IFC directly by submitting an investment proposal to the field office closest to the location of the proposed project.

In 2015, the IFC invested $3 million in Madagascar’s SMTP Group for the expansion of its poultry business in the country.

In 2016, the IFC provided a $7.5 million equity in Zoona, a financial services business that provides in-country and cross-border money transfers in Zambia, Malawi and Mozambique. 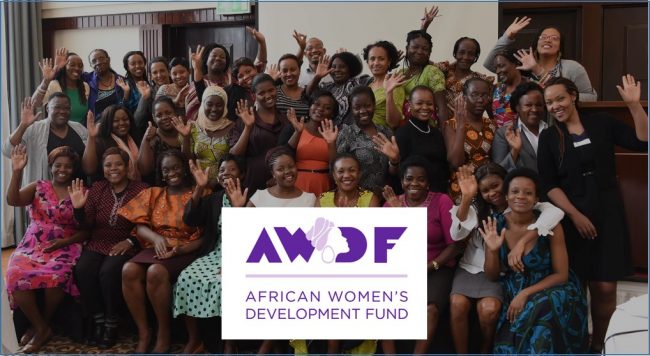 The AWDF supports women with funding and capacity development.

The AWDF is the first pan-African women’s grant maker in Africa. Since the start of its operations in 2001, AWDF has provided $17 million in grants to 800 women’s organizations in 42 African countries.

The AWDF is an institutional capacity-building and programme development fund, which aims to help build a culture of learning and partnerships within the African women’s movement.

In addition to raising money and awarding grants, the AWDF also helps to strengthen the organisational capacities of its grantees. 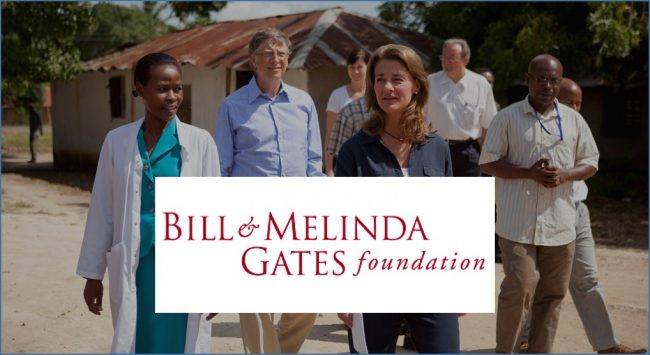 The World’s richest man’s foundation invests millions of dollars in Africa every year.

The Bill & Melinda Gates Foundation is a private foundation founded by billionaire Bill Gates and his wife, Melinda.

The foundation was launched in 2000 and is said to be the largest transparently operated private foundation in the world, with an endowment of $44.3 billion as of December 2014.

The foundation maintains three offices in Africa—in Ethiopia, Nigeria, and South Africa, the countries where it devotes the largest share of its resources and expertise. However, the foundation also has a presence in Kenya, Tanzania, Ghana, Senegal, Zambia, and Burkina Faso.

In 2016, the foundation awarded a grant of $4.48 million to Sidai Africa, a social enterprise operating in the livestock sector in Kenya.

In June 2017, the foundation awarded a $2.4 million grant to Sanergy, an organization that provides hygiene and sanitation solutions to people who live in urban slums. 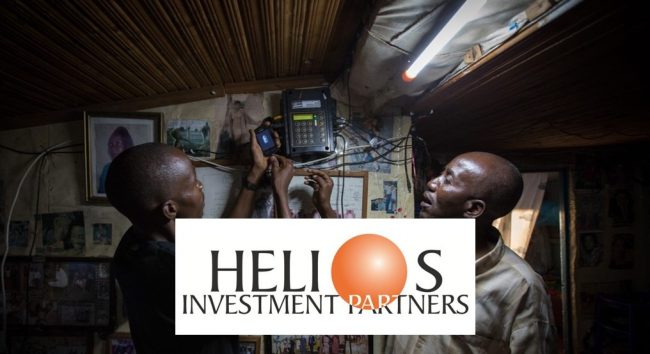 Founded in 2004, Helios Investment Partners is a private equity and venture capital firm that invests in Africa, with a focus on Nigeria, South Africa, and Kenya.

With a fund of $3 billion under management, the firm typically invests between $15 million and $200 million in an individual transaction.

In 2016, the firm invested $10 million in OffGrid Electric, a solar energy company in Tanzania that’s spreading across East Africa.

Its other investments on the continent include MallforAfrica, Bayport, Equity Bank, GB Foods and several others. 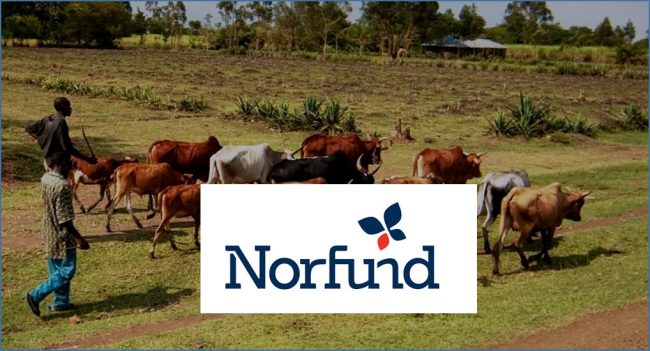 In 2017, Norfund provided a $2.75 million loan to a beef production company in Malawi.

Norfund is an investment fund for developing regions of the world, like Africa, and it’s funded by the state budget of Norway.

The fund has three priority sectors it invests in: clean energy, financial institutions, and food & agribusiness. It provides equity and loans as from $4 million, and usually takes a maximum of 35% ownership stake in the businesses it invests in.

The fund was founded in 1997 by the Norwegian government, and by the end of 2016 it had invested up to $1.95 billion in 770 companies in businesses located in developing countries around the world.

In 2016, Norfund gave a $2.2 million loan to Associated Foods, a food processing business in Zimbabwe, to support the company’s efforts to replace food imports with local produce.

In 2017, the fund provided a $2.75 million loan to Nyama World, a beef production company in Malawi that sources, produces, processes and sells beef to the local market.

There are more of them…

Inside my book, Jackpot!, I mention several of these organisations and investment firms, and some of the key businesses and startups they support in Africa. 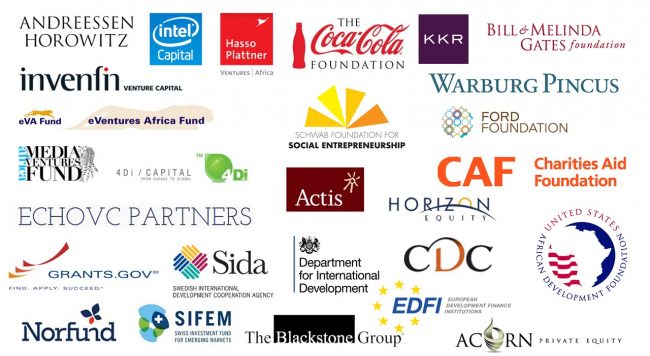 In addition to the book,  we have curated a catalog that contains information, links, and resources to 100 of the top organisations that provide capital to African businesses.

Ready to learn how to raise capital?

Like I said at the beginning of this article, “lack of capital” is not the problem. The real problem is a “lack of awareness.”

That’s why I wrote Jackpot!, one of the most comprehensive guides ever written for African entrepreneurs who are looking to raise funds to start, grow, or turn around a business.

The book is rich with information that reveals:

Here’s the link to learn more about the book: https://www.smallstarter.com/jackpot