SBP 004: Is Capitalism The Best Option For Africa?

SBP 004: Is Capitalism The Best Option For Africa?

With a population of 1.2 billion people that is expected to double by 2050, Africa’s future is threatened by two dangerous realities: growing poverty and a widening gap between the rich and poor.

What is the best way for Africa to create enough wealth to eradicate poverty and distribute the wealth equitably to close the gap between rich and poor?

In another interesting episode, John-Paul analyzes the major economic systems for creating wealth, and how the continent can tweak capitalism to serve its unique interests.

Important points in this episode: 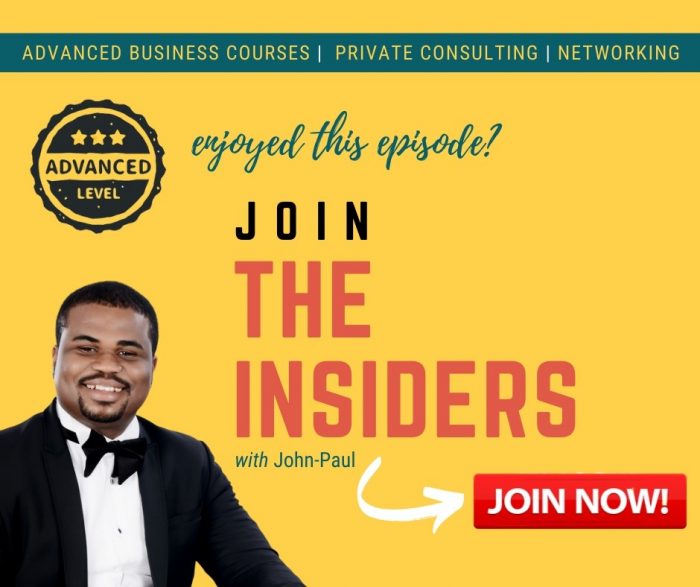